“You must come for dinner”. I doubt this phrase will be used during the parents’ evening, but let’s face it – it is not a real invitation, it’s just being polite.

Much has been said in papers and online about the British and their use of language and euphemisms. It is quite funny, as it also suggests what other people understand.

When it comes to understanding, we all know there are some differences between people/cultures/ languages.

“I want to see the director now!”

People from other countries may sometimes sound blunt, rude or aggressive. They may not use “please” or “thank you” as much as it is used in the UK. A Polish father came to our school saying very directly :”I want to see the director now”. He was not irate or impolite, he has just not mastered the whole “I know he is busy, but would it be at all possible to see the Principal now, please”. 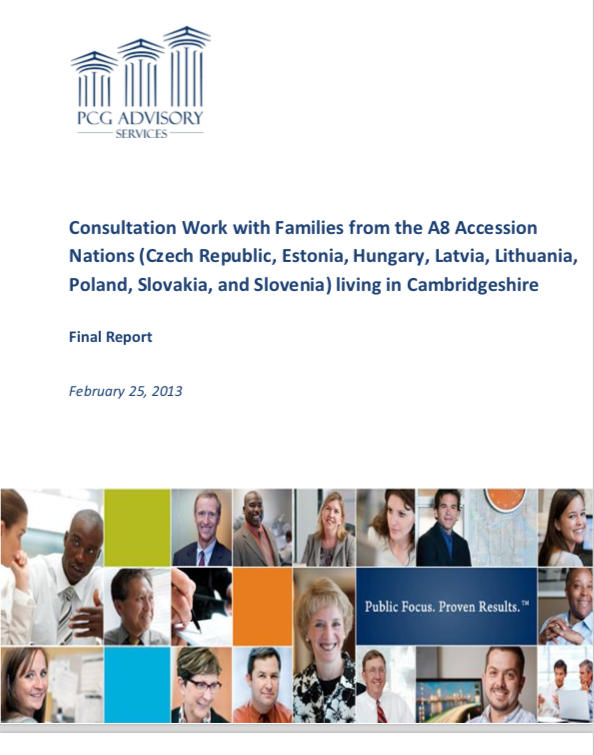 Language barrier is one of the most common problems faced by Central and East European parents  as identified by the “Consultation Work with Families from the A8 Accession Nations (Czech Republic, Estonia, Hungary, Latvia, Lithuania, Poland, Slovakia, and Slovenia) living in Cambridgeshire – final report”.

Also, one of their key findings is the problem of reporting to parents:

“Some parents are initially misled by the way schools deliver information on their children’s progress. Where there is an emphasis on communicating positive achievements of students (even if minor) instead of focusing on shortages in knowledge and areas that require improvement and failures (which would be an approach parents were more used to in their home countries), they get the impression that their children are doing very well at school and do not need any additional support. They are subsequently often blind to emerging problems with the performance of their children, and they do not motivate their children to study more or react on time when the first symptoms of problems occur.”

I have so many Polish parents asking me:

“Please can you tell me the truth about how my child is doing  in school. They say s/he is doing fine, but I do not think so.”

So, next time you speak to an EAL parent, choose your words carefully, please, or you might get a parent at your doorstep expecting a full dinner!

48 Things British People Say And What They Actually Mean